We did an expedition to a remote bog island called Pikassaare or Ullusaar. That island has a remarkable history. Ullusaar in Estonian means Madman Island. Local people started to call the place with this name after a guy named Arnold Karila escaped from Tartu Psychiatric Clinic and settled on this bog island. It was late in 1960s and the fact that someone lives alone and secretly on a remote bog island wasnt accetable to the authorities. So a raid was organized and poor Arnold was brought out from the bog by force. It turned out, that he had no issues with the Soviet power and he was just having mental problems.

Right now only the story of Arnold living on this island remains. Pikassaare is a beautiful and lonely place with stunning nature. There you can truly feel that you are in the middle of nowhere. It seems that wild boars like this place and we have also seen signs of bears there. There is no roads and no trails to Pikassaare, but the place is worth discovering. We can’t wait to go back there again and feel sorry for Arnold, who was forced to leave such an awesome place. 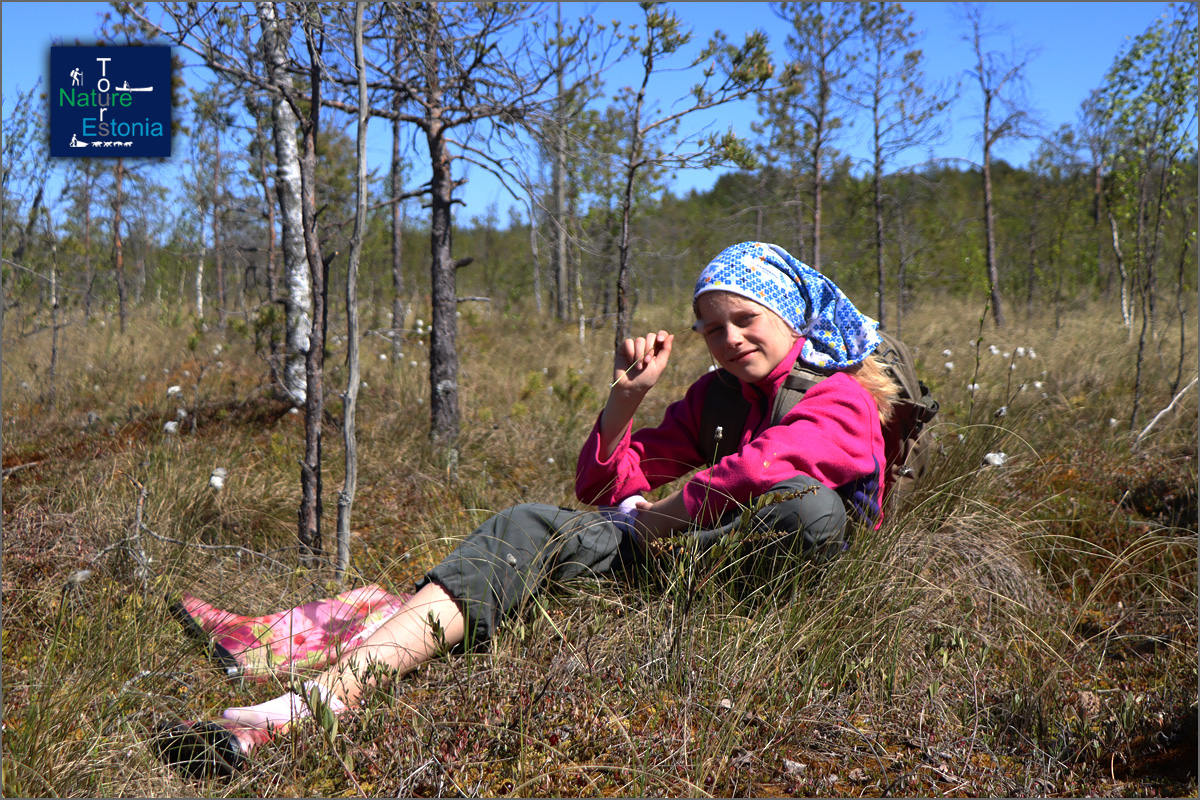